Wow.. as usual Mos is laying it down the way only he knows how..   Here he masterfully re-works Niggas in Paris .. I don’t think it’s a diss either.. you know this is what my dude does.. Remixes shit with a more relative tone.. IT’S DOPE AS HELL!!!!!We hear you though Mos.. ” We will not get caught up in the throne”  not that we don’t fool with Ye and Jay.. but damn.. that shit is not relative with what most of us are REALLY going through.. At any rate this song and video was put together to commemorate the death anniversary of  the late Malcolm X.. It also includes a clip from El-Hajj Malik El-Shabazz himself.. 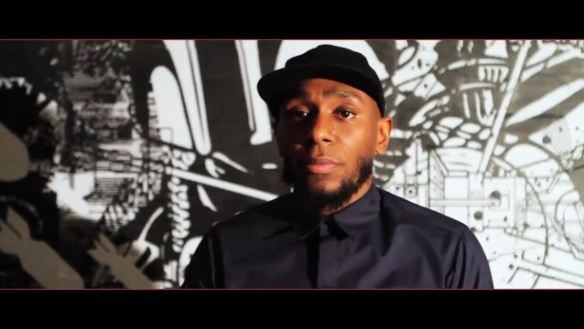