After this shit right here I never thought I would see these two in a flick together.. Whooo that was a  young serving.. I AM JUST SAYIN.. MC EIHT!!!! He told that nigga that THE G WAS NOT IN HIM.. hahahaha.. well.. Glad these two grown men put that shit behind them.. but it made for some SPECTACULAR HIP HOP.. ON ME. I am sure it almost got funky in the street too .. but thankfully it ended well with this glorious song STANDING when the smoke cleared!!!!! 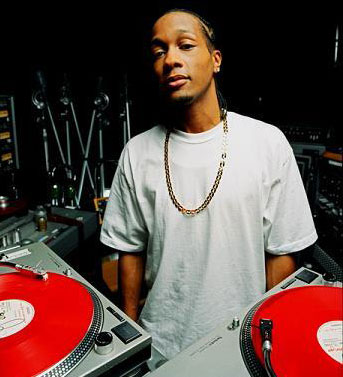 My name is Quiksta but just kall me Q!!!!

Just a few Klassiks.. but that should hold ya.. !! OR you can simply get out YO DAMN QUIK situation and play a few of your faves.. Now if YOU don’t have a QUIK SITUATION.. then my nigga.. YOU AIN’T SHIT!!!  LOL..