We have  lost another real one.   .Former heavyweight boxing champion and actor,  Ken Norton died at the age of 70 in Arizona, Wednesday morning.. . We remember him  for being the only man who had enough gumption to break  MUHAMMAD ALI’S jaw during a historical match in 1973.

We also remember his difficult to watch yet memorable portrayal of the infamous slave Mede in 1975’s “Mandingo” ..  Ken’s boxing career would continue peppered with many achievements and consequently just as many upsets. Norton is survived by his two sons, one of which is former NFL linebacker Ken Norton Jr., who won three Super Bowls over his 13-year career … He is also currently the Linebacker/ Defensive Coach for the Seattle Seahawks.. You will be missed brother Norton. REST IN POWER BLACK HERCULES!!!! 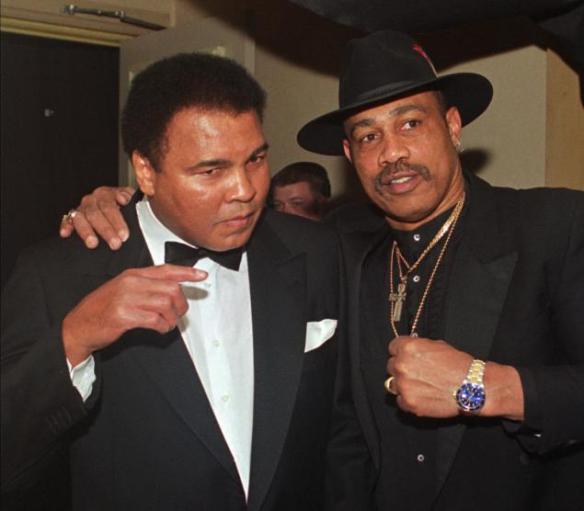 See the most poignant scene from MANDINGO after the jump.. 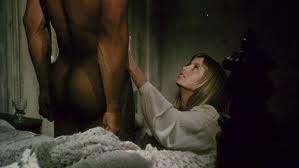 Mandingo was a yet another slave film set on Falconhurst plantation.  On Falconhurst, a run-down plantation owned by the widower Warren Maxwell (James Mason) and his son Hammond (Perry King), aMandingo slave Ganymede, or Mede (Ken Norton), is trained to fight other slaves. Hammond neglects his wife Blanche (Susan George), whom he rejects on their wedding night after discovering she was not a virgin. Hammond instead rapes his slave Ellen (Brenda Sykes), while Blanche forces Mede to lay with her. These various, conflicting infidelities all eventually come together causing the film to end tragically. Wikipedia….

*This flick also was a bit of inspiration for Tarantino’s “Django” as Ganymede was trained to be a Mandingo fighting slave….

Here Susan George goes off on the sista (Brenda Sykes) as she realises that her husband has been dippin with her just as she has been gettin it in with the slave “Mede” .. SMH.. and so.. there ya go.. Great flick though not for the meek of heart..

I wonder if Miley Cyrus has watched this.. OH SHIT.. did I type that out loud..