wow .. Ms.Winehouse is on fire this week… 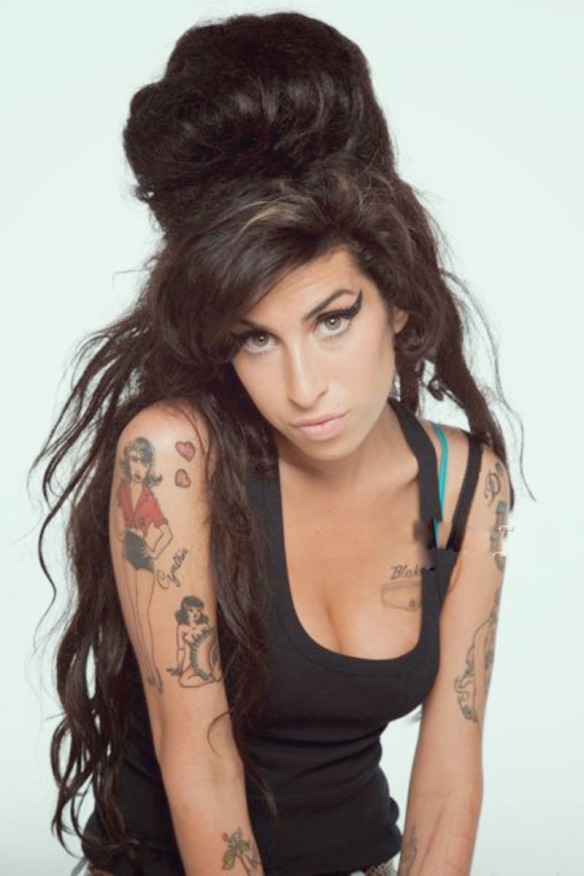 David Joseph , chairman/ ceo of Universal U.K., describes his executive decision to destroy the demos Amy had started for her next recording effort , as “the right thing to do”. We know in today’s janky industry , someone would love to get a hold of the stems or pieces of vocals and and try to layer or interpolate those shits to create some bullshit , slap Amy’s name on it , and get  paid.. Now that won’t happen. THEY DON’T EXIST ANYMORE..  As a fan I am selfish and am not happy , like there is Amy shit out there WE WILL NEVER HEAR,  but on some artistic , authentic shit I totally see where he is coming from. Her last album will have to be Lioness I guess..  What I am sad to realize is that the supergroup she had put together with Questlove, Mos, and Raphael Saadig.. will never come to fruiton..nor will more great work with Salaam Remi NOW THAT SHIT THERE BREAKS MY HEART. 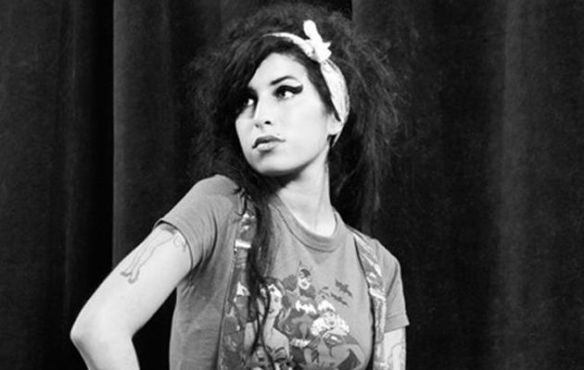 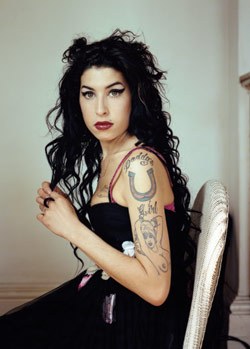 Before her death, Winehouse had discussed forming a jazz/hip-hop supergroup with Roots drummer-producer Questlove, Raphael Saadiq and Mos Def. She’d also reportedly “mapped out” a new solo album and even booked studio time with both Ronson and Salaam Remi, who co-produced her acclaimed second (and final) album, 2006’s Back to Black. Rolling Stone

“She probably finished the writing ­process a few weeks before she passed,” said Remi. “As far as I could see, we had 14 songs. Whatever needed to happen, it was right there.” The producer allowed the Amy crew to use a recording of Winehouse reciting lyrics to an unreleased song titled “You Always Hurt the Ones You Love.”  Rolling Stone ..