REPOST FROM HALLOWEEN 2011 .. THESE WERE JUST TOO GOOD TO NOT REPOST FOR  YOUR HALLOWEEN FUN …. thank us later !!!

How about a creepy cocktail to serve the adults at your Wicked/Haunted Halloween Party, the “Corpse Reviver Shot” kills it every time! The Corpse Reviver family of cocktails were quite popular around the turn of the century, the 20th century that is– as a “hair of the dog” reviver, to pick you up and refresh you after a heavy night out. Times have certainly changed and now Corpse Revivers are back and waking up the dead. LOL.

As part of an old family of cocktails “The Reviver” began to die out after prohibition when complex “up” drinks went out of fashion, and now the category is all but dead. I actually stumbled across three different drink recipes for the Corpse Reviver Shot 1 & 2. Pick Your Poison and ENJOY!

Add all ingredients to a mixing glass or shaker. Shake with ice, strain, and load plastic, food-grade syringes. To serve, keep syringes on ice. Scale as needed to serve 1 or 100.

Of course if you are more afraid of syringes than Dr. Conrad Murray .. try this simple option: 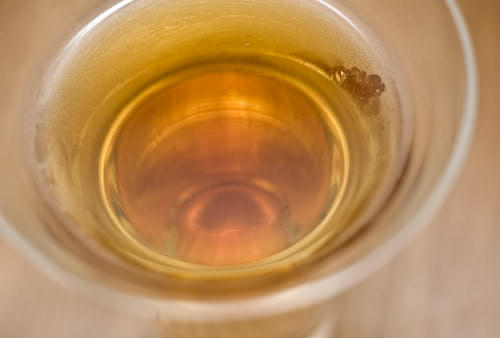 Stir well with ice and strain in to a cocktail glass.

Shake well with ice and strain in to a cocktail glass. Garnish with a maraschino cherry.

The Corpse Reviver No. 2 is a wonderfully complex drink, each ingredient clearly identifiable yet perfectly balanced with the others. You get the tartness of the lemon, the slightly sweet orange hints of Cointreau, the floral notes of the Lillet,  with a good gin base. A dash of absinthe provides a very subtle anise finish, which is only just perceptible but works great. Warning: Please follow the ingredients accordingly or its possible “Your Cocktail” and not you will be fucked off. 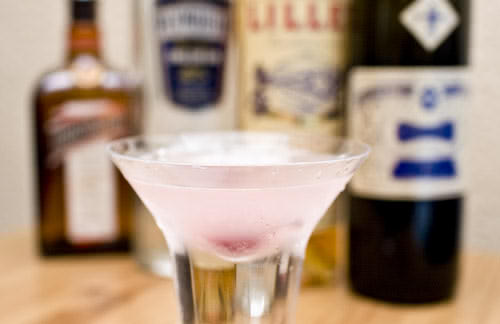 They suggest that you drink this before 11AM.. I would strongly not suggest this as it may promote you waking up with Vomit caked to your LADY GAGA Meat dress costume.. LOL.. Err on the side of  Caution!!!!!!!!