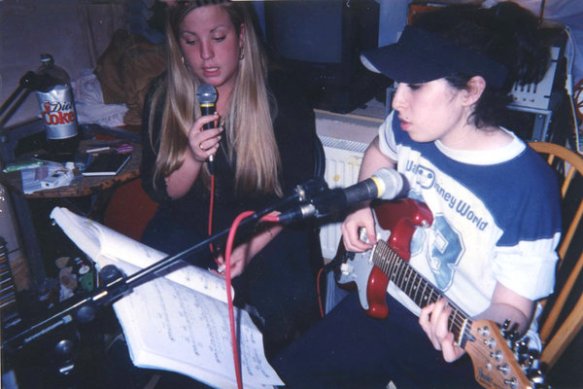 END_OF_DOCUMENT_TOKEN_TO_BE_REPLACED

4:20 Theme Art Back in the Day.. Up in the Club... BACK IN THE DAY WID IT!! Birthday Wishes Black Sabbath BoobTubage Books Bud you should be looking out for Come get yo people David Blake Dranks Food and Livations Frank Ocean FUCKING METAL Game of Thrones ghetto libations tho HIP HOP In Rotation Kanye LA News late passes for the crumbs LA UNDERGROUND Louis Vuitton MUSIC AND FILM New Joints News Odd Future OFGWKTA Pot Snobs Presidential PRINCE... HE IS HONORED HERE.. random shit Rest in Power Rockin That..... Scene... Shit to Do for Cheap in LA Shows and Shit Slayer Sneakers Sound Bites: Journey of a beat Sports Summer Madness That's the Recipe The Fam Bam Tyler the Creator Uncategorized We Pray at the Altar OF What You Smokin On Yo Shit was trash
%d bloggers like this: