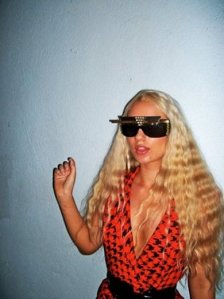 wow.. well let me get ready for the backlash.. I present to you.. Iggy Azalea.. she hails from Australia but currently resides in LA.. she feels she is hood.. and doesn’t like comparisons to that other Grey chick.. KREAYSHAWN..

Here is an interview with this chick over at http://yourfriendshouse.com

Her first joint was affectionately named “PUSSY”… and it went viral.. she is currently unsigned but I am sure that will change soon.. for whatever reason. She also owns part of a WEAVE company… lol.. i suppose that garners some type of hood accolade but DAMN lol.

I suppose the cover gives a nod to the Andy Warhol/Basquiat BOXING GLOVE piece..

Progressive and Ignorant all at once .. *blank stare*.. any hoo.. IT’S WHAT THE KID’S ARE LISTENING TO SO… WEIGH IN.. lol

annnddd.. the bitch is in violation.. rumor has it her new beau is my young stuff (in my head) ASAP ROCKY LOL..  at least that is what the news is on AllHipHop.com (yup i just tossed you guys precariously under the bus lol)

Iggy’s “PUSSY” after the JUMP.. LOL the song.. NASTY..WHAT TYPE A BLOG U THINK THIS IS HAHAHAHAHA!!!!
END_OF_DOCUMENT_TOKEN_TO_BE_REPLACED

loVES THIS KID.. thanks Shreddy.. this is what happens when the kid’s playlist is not WACK LOL..

Enjoi.. will b checkin for this nigga when he touches down out WEST… 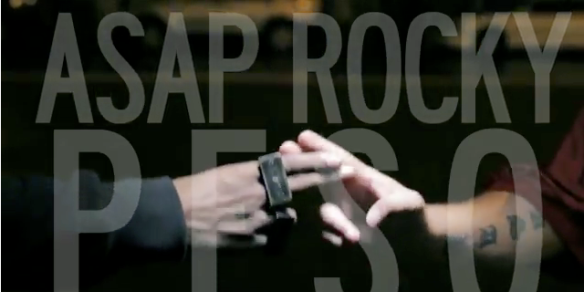 PURPLE SWAG### Them young Harlem niggaz Chopped and Screwed.. He is so kute with his Jeremy Scott Addidas LOL.. Straight from Shreddy’s playlist.. I LIKE IT LOL.. 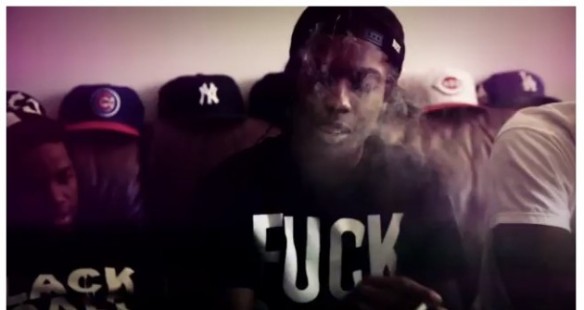